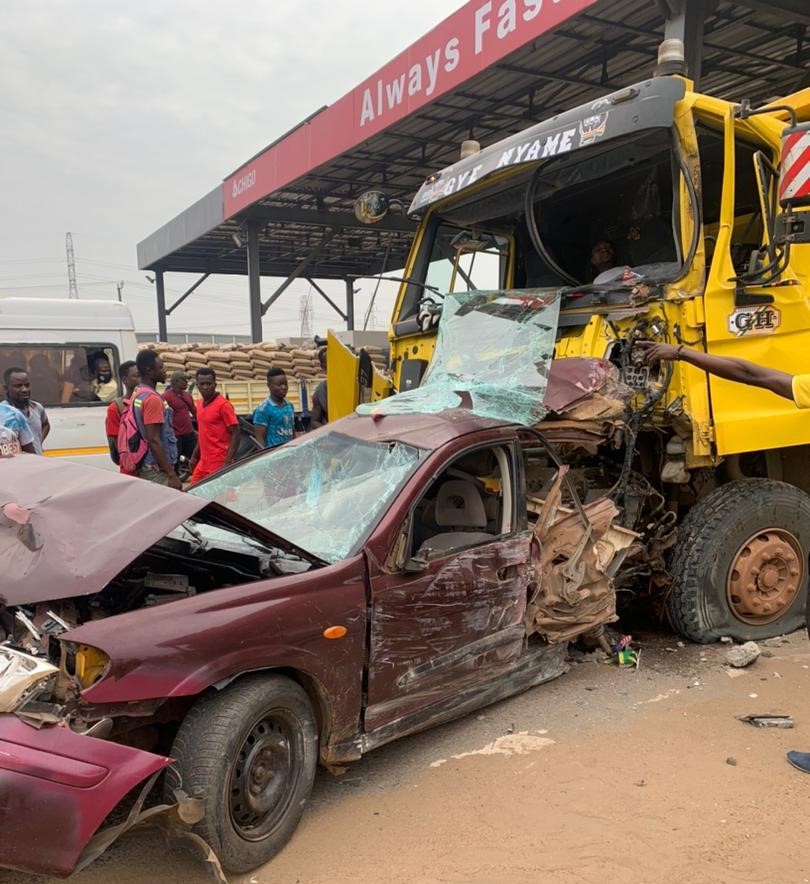 Martin O’Neill: More to come from Celtic in Champions League - The Celtic Star

The Bundesliga, Vieww, and the opportunities of a combined data and video officiating ecosystem | Opinion – SportsPro Media