News Corp is a network of leading companies in the worlds of diversified media, news, education, and information services.
French referee Johan Hamel sadly passed away on Wednesday morning, aged 42, after he suffered a stroke during training on Tuesday.
He was a regular figure in French football, having officiated in Ligue 2 before being promoted to Ligue 1 in the 2016/17 season. 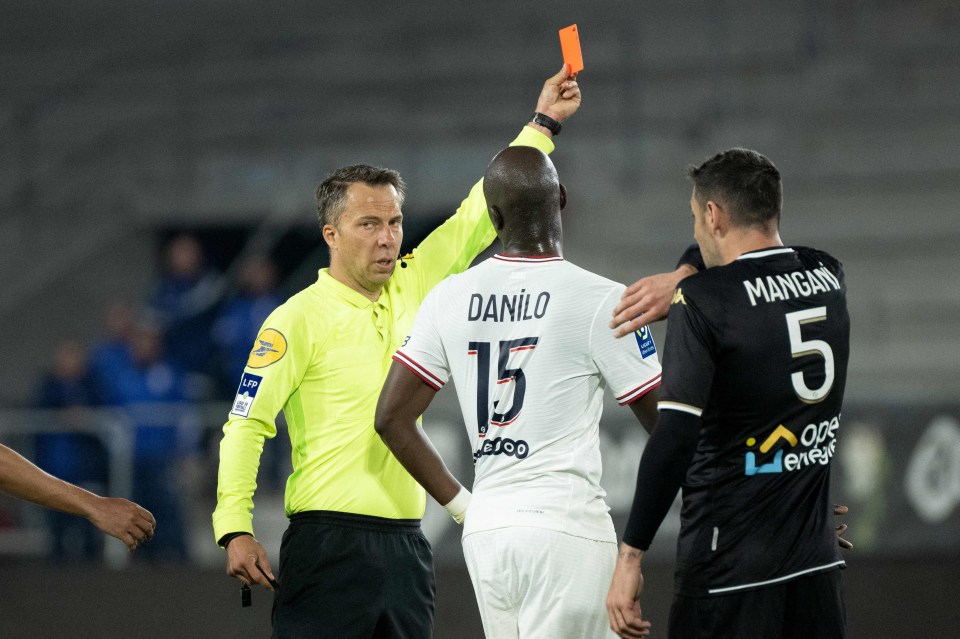 Hamel took charge of 136 games in the top-flight of French football, therefore becoming one of their most experienced referees.
His most recent outing as a referee was in Lille’s 1-1 draw against Rennes just 10 days ago, before he was on VAR duty in Paris Saint-Germain’s 5-0 victory over Auxerre on Sunday.
The Union of Elite Football Referees (SAFE) released a statement on Wednesday saying: “Arbitration is in mourning. We learn of the death of our Colleague and Friend, Johan Hamel, Ligue 1 referee, at the age of 42.
“To his Family, Relatives and Friends, the SAFE and the Arbitrators send their deepest condolences. Johan, we will miss you.”
Hamel recently made his debut in the Champions League as a fourth official when Celtic travelled to Real Madrid for their final group stage tie.
He also featured in the Europa League and qualifiers for the Europa Conference League this season, with his professional career beginning in 2011.
L’arbitrage est en deuil. Nous apprenons le décès de notre Collègue et Ami, Johan HAMEL, arbitre de Ligue 1, à l’âge de 42 ans. A sa Famille, ses Proches et Amis, le SAFE et les Arbitres adressent leurs plus profondes condoléances. Johan, tu nous manqueras. pic.twitter.com/qhzVKHYLrN
The Frenchman was also on fourth official duties during two UEFA Nations League ties earlier this campaign.
PSG have paid their tributes to Hamel, among other clubs, with French football now coming to terms with the sad loss of one their experienced referees.
This service is provided on talkSPORT Ltd’s Terms of Use in accordance with our Privacy Policy.