Any update
GHANA OUR BELOVERED COUNTRY SHOULD HAVE BEEN AMONG THE DEVELOPED COUNTRIES IN THE WORLD AFTER 65YEARS OF INDEPENDENCE WITH RESPECT…
and I was happy am going to a university I never knew it would be this bad
Please l took a loan from my bank to help my sick parents, they deduct 90% of my salary because…
Pls, may I know if there has been any update concerning a publication made on your website in April 28,… 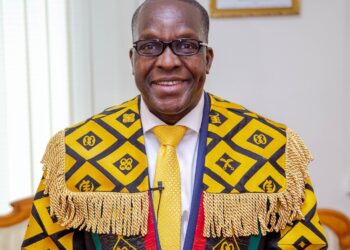