Martin O’Neill: More to come from Celtic in Champions League – The Celtic Star

Martin O’Neill watched as Ange Postecoglou and his team took on the might of Real Madrid in the Champions League, along with RB Leipzig of Germany and Shakhtar Donetsk of Ukraine. All in all it was a tournament full of positive learning experiences but with very little results to show for it – gaining just two points from a possible eighteen.
The former Celtic boss once guided the Hoops to victories over Juventus and Porto in European competition, playing the latter in a UEFA Cup Final back in May 2003. And despite the garnering of very few points, O’Neill saw enough to suggest that they will be back to give a stronger account of themselves in future. Speaking to talkSPORT, he said: “Celtic, I will take an apologist’s view, they played a lot of games, a lot of attacking moments in games. 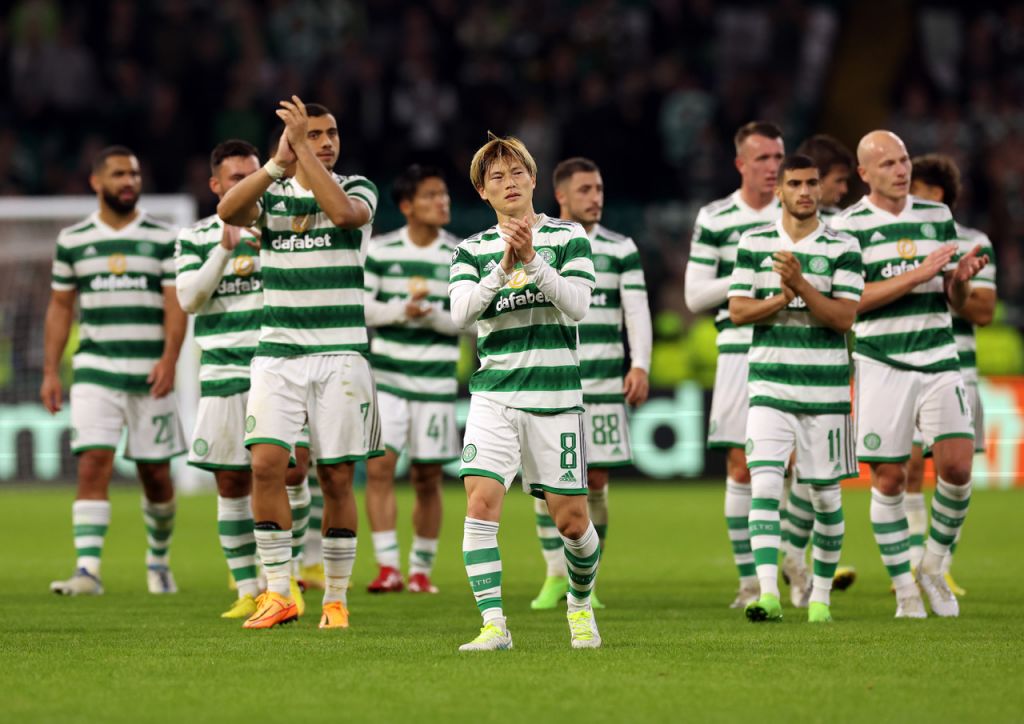 “Against Real Madrid in the opening match had they scored first, which they could have easily done, who knows? It might have been different. Lots to learn about that one.”
The 70 year-old criticised the performance of theRangers who were the worst performing team in Champions League group stage history, with 0 points and a goal difference of -20. He added: “theRangers, obviously, really disappointing, it shows you there is that gap there, money talks, it’s big news. Great for both clubs to get in, genuinely great, I think Celtic with a bit of experience can do better next season.
“And Rangers, I have been really disappointed with Rangers I think they could have genuinely could have done better, I thought they would have done better, particularly at home.”
Paul Gillespie
Get the shirt free when you order Harry Hood Twice as Good (please tell us your size!)
£1 from every copy sold goes Marie Curie in memory of Harry Hood.
I’m a Garngad Bhoy through and through. My first ever Celtic game was a friendly against Italian side Parma at Celtic Park, in 2002. Currently a student of English Literature and Education at the University of Strathclyde for my sins. Favourite game would be a toss up between beating Manchester United with that Naka freekick, or the game against the Oldco when Hesselink scored in the dying seconds. I’m still convinced Cal Mac is wasted playing that far back.

The Celtic Star is the independent Celtic Supporters site. We’re ‘obsessed with Celtic’ – just like you! The Celtic Star is committed to bringing you the best coverage of Celtic, past, present and future.
Email us at editor@thecelticstar.co.uk
We’re social, connect with us:

1
ADVERTISEMENT
No Result
View All Result