Over 25 dead in Sefwi-Bibiani road accident 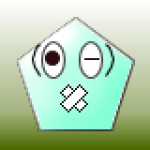 Over 25 people have reportedly lost their lives in a fatal road accident on the Bibiani to Sefwi Bekwai road in the Western North region.

It was reported to be a result of a head-on collision between a Metro Mass Transit Bus and Sprinter Benz Bus.

Some eyewitnesses who spoke to Accra-based Starr FM explained that the driver of the Sprinter Bus with registration number ER 1813-19, travelling from Sefwi-Wiawso to Bibiani embarked on wrongful overtaking which resulted in a crash with the Metro Mass Bus travelling from Kumasi to Sefwi-Wiawso. 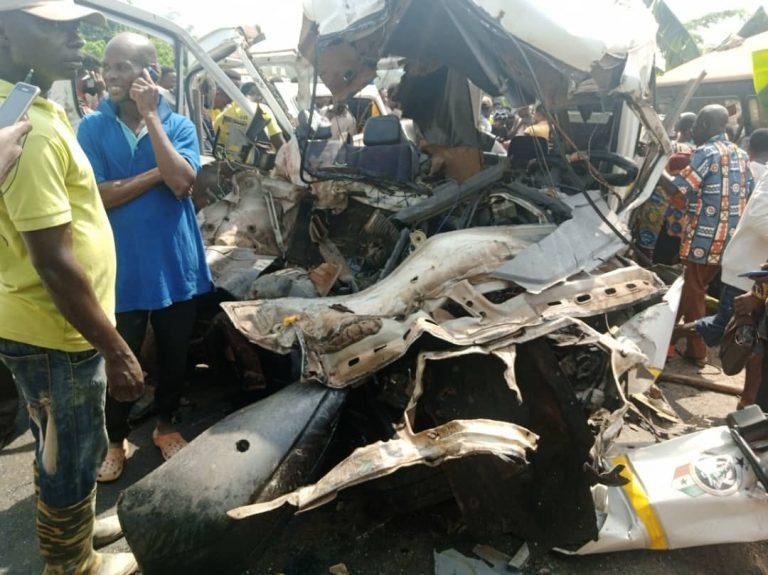 “The Metro bus was heading to Wiawso when it collided with the Sprinter bus which was also heading to Kumasi from Bopa,” an eyewitness said.