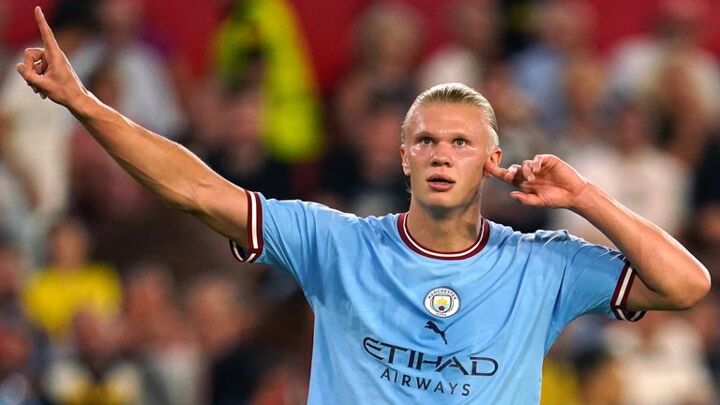 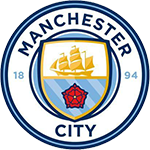 Erling Haaland scored twice and made it 12 goals in seven games for Man City as they kicked off their Champions League campaign in style with a 4-0 win over Sevilla.

City’s new superstar scored twice in the Group G opener with Phil Foden and Ruben Dias also getting in on the act as Pep Guardiola’s quest to win a first Champions League with the club got off to the perfect start.

Haaland was on hand to convert a Kevin De Bruyne cross on 20 minutes before Foden reversed a clever second goal into the far corner after the break. City, who were at their slick best, made the game ultra-safe on 67 minutes when Haaland tapped home after Foden’s shot was parried out meaning the Norway striker has now scored 25 goals in just 20 Champions League appearances.

Dias rounded off the scoring in injury-time in an emphatic win.

Next up for Manchester City is Tottenham on Saturday, live on Sky Sports; kick-off 5.30pm.