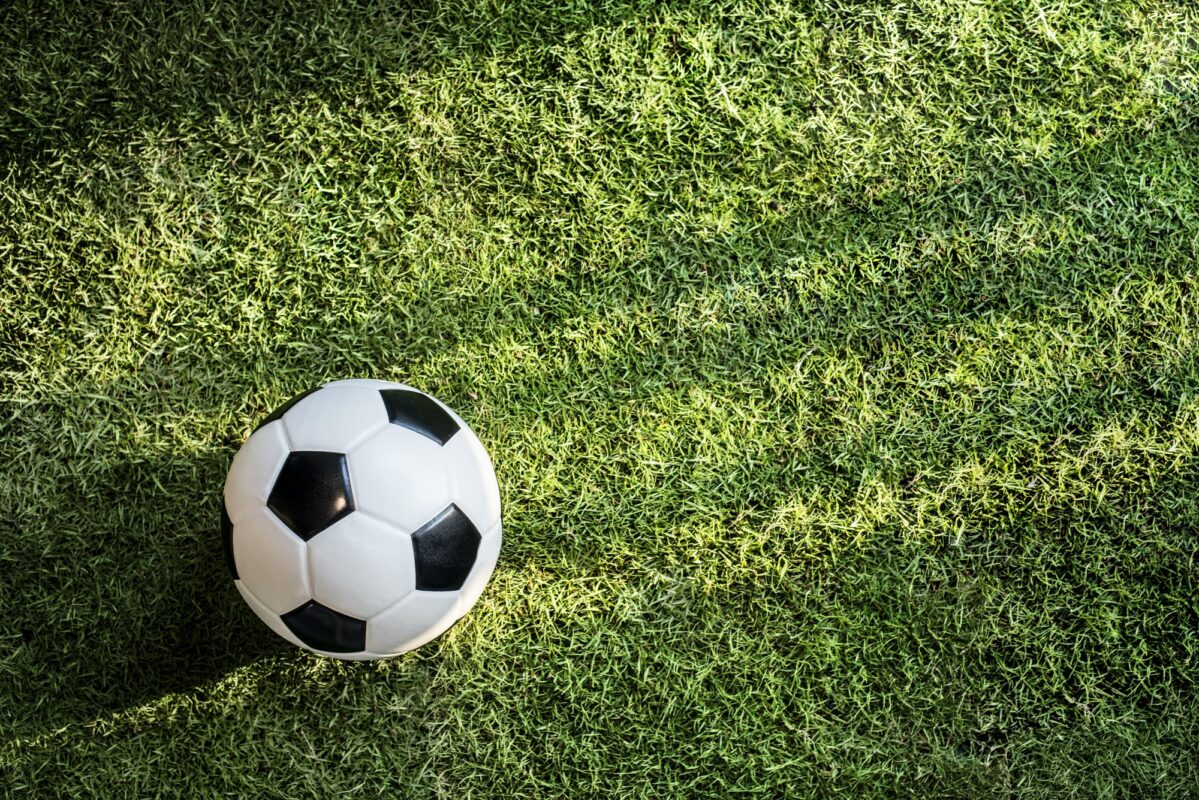 Romelu Lukaku has offered a direct apology to Chelsea supporters in a bid to build bridges after his controversial interview revealing unhappiness at Stamford Bridge.

The FIFA Puskas Award has officially been cut from 11 goals to 3: 1. Erik Lamela vs Arsenal, 2. Patrik Schick vs Scotland, 3. Mehdi Taremi vs Chelsea.

Donnarumma has tested positive for Covid-19. He has been placed in isolation and is subject to the appropriate health protocol.

Barcelona president Joan Laporta has reportedly received word from Mino Raiola that if the cash-strapped club can raise the funds necessary, Erling Haaland will play for the Catalans next season.

OFFICIAL: Sane & Upamecano are self-isolating after testing positive for COVID

eroy Sané and Dayot Upamecano (in Senegal) have been infected with coronavirus. Both players are well and are self-isolating.

Juventus are reported to be furious with Barcelona for tapping up striker Alvaro Morata.

Liverpool can confirm an application has been submitted for the postponement of Thursday’s Carabao Cup semi-final, first-leg tie with Arsenal due to an escalating number of suspected positive COVID-19 cases and player availability.

Romelu Lukaku is set to be handed an astronomical fine by Chelsea that could reach as high as €600,000 (£500,000), according to Gazzetta dello Sport.

Ousmane Dembele has reportedly demanded a ‘crazy’ salary package worth up to €80million (£66.9m), with the Frenchman angered by recent developments at Barcelona.

Arsenal have reportedly made a player-plus-cash offer for Fiorentina star Dusan Vlahovic as the Gunners step up their pursuit of the Serbian marksman.

Gareth Bale ‘is pocketing £74,000 for each MINUTE played for Real Madrid’

Gareth Bale is reportedly earning a staggering £74,000 per minute he has played for Real Madrid this season with the Spanish giants desperately waiting for his contact to expire.

Kieran Trippier on the verge of Newcastle United move

Atlético have been in talks with the experienced defender for the last two weeks to try to convince him not to leave, but both clubs are now finalising the deal.

SUTTON: Rashford out of form, Sancho out of position, Ronaldo ego out of control

Watching Ralf Rangnick abandon his 4-2-2-2 system at half-time against Wolves – the formation that was seriously bigged up after his arrival as this apparent godfather of gegenpressing – was telling.

Christian Eriksen has made it clear that it is his intention to return to playing football and wants to represent Denmark at the 2022 World Cup in Qatar.

Manchester United legend Rio Ferdinand fears his old side are wasting Cristiano Ronaldo by not playing to his strengths – just like they did with Radamel Falcao.

Philippe Coutinho is one of the Barcelona players the club hope will leave in January to make room on their wage bill for new signings.

Jamie Carragher has hit back at fellow pundit Patrice Evra after the Frenchman took a swipe at him for his criticism of Cristiano Ronaldo.

Xavi: I hope Dembele makes an effort and stays at Barcelona

Barcelona coach Xavi Hernandez insisted on the idea that he believes Ousmane Dembele should commit his future to the club because he won’t be better off anywhere else.

Man United: Why Ralf Rangnick MUST swallow his pride and ditch 4-2-2-2 formation

Just as Ralf Rangnick thought Manchester United had turned a corner, they crashed headlong into a brick wall.