The interim WBC super middleweight title will be on the line Saturday, May 21, as David Benavidez battles David Lemieux inside Gila River Arena in Glendale, Ariz. Who will move one step closer to potentially fighting undisputed champion Canelo Alvarez?
Lemieux made his pro debut in 2007. A WBC International middleweight champion, he won the IBF middleweight title in 2015 against Hassan N’Dam N’Jikam. Lemieux lost the belt to Gennadiy Golovkin but has gone 9-1 since and is on a five-fight win streak. “The Demolisher” beat David Zegarra via TKO in June.
Benavidez won the NABF junior light heavyweight title in 2015. In 2017, he beat Ronald Gavril to win the WBC super middleweight title. He was stripped of the title in 2019 after testing positive for cocaine.
After reclaiming the title in 2019 against Anthony Dirrell, Benavidez was set to defend it against Roamer Alexis Angulo. Benavidez was once again stripped after failing to make weight. In his last fight, in November, Benavidez beat Kyrone Davis via TKO.
MORE: Boxing schedule 2022: Date, division, location for upcoming fights
The Sporting News has you covered with all the information you need to watch the fight, including time, channel, and fight card.
David Benavidez vs. David Lemieux will take place Saturday, May 21. The main card will start at 10 p.m. ET. The main event should begin around midnight ET, depending on how long the undercard fights last.

Benavidez vs. Lemieux will be on Showtime. Viewers can stream Showtime via Amazon Fire TV, Android TV, Apple TV, Roku, Xbox ONE, a laptop or any mobile or tablet device. 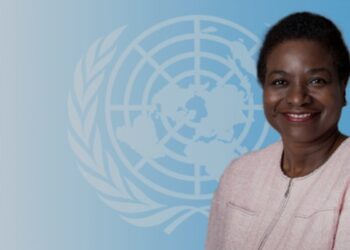