The huge blow has befell Senegal with few days to their opening game at the World Cup in Qatar after star man Sadio Mane has officially been ruled out of the tournament.
The Bayern Munchen forward was confirmed out of the global showpiece after doctors confirmed at a press conference on Thursday evening.
Mane suffered a serious knee injury when Bayern faced Werder Bremen in the penultimate match of the Bundesliga before the international break.
He was substituted in the 19th minute and was replaced by Germany winger Leroy Sane.
However, the 30-year-old was included in the Teranga Lions final 26-member selection for the World Cup which kicks off on Sunday.
Aliou Cissé included his talisman hoping he could recover in time to make appearance for the African champions.
Few days ago there were reports that Mané was only going to miss the first group game but he has finally been ruled out of the tournament.
Mane was voted the second best footballer on the planet after finishing behind Ballon d’Or winner Karim Benzema.
The former Liverpool star is also the reigning African footballer of the year, an award he received for the second time his history in Rabat, Morocco few months ago.
Senegal will play against Netherlands in their first group encounter on Monday, November 21 at the Al Thumama Stadium in Doha.
Send your news stories to [email protected] and via WhatsApp on +233 546310076.
Copyright © 2007 – 2022. GhanaSoccernet 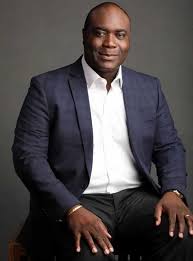 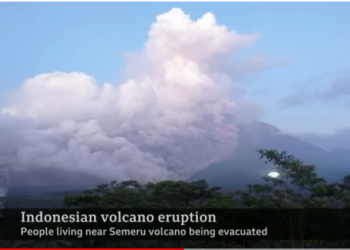 Trending Entertainment News Today: Jaya Bachchan is cool with Navya having a child out of wedlock; Kangana Ra – Bollywood Life