Fuel prices to cross ¢8 per litre by March – OMCs 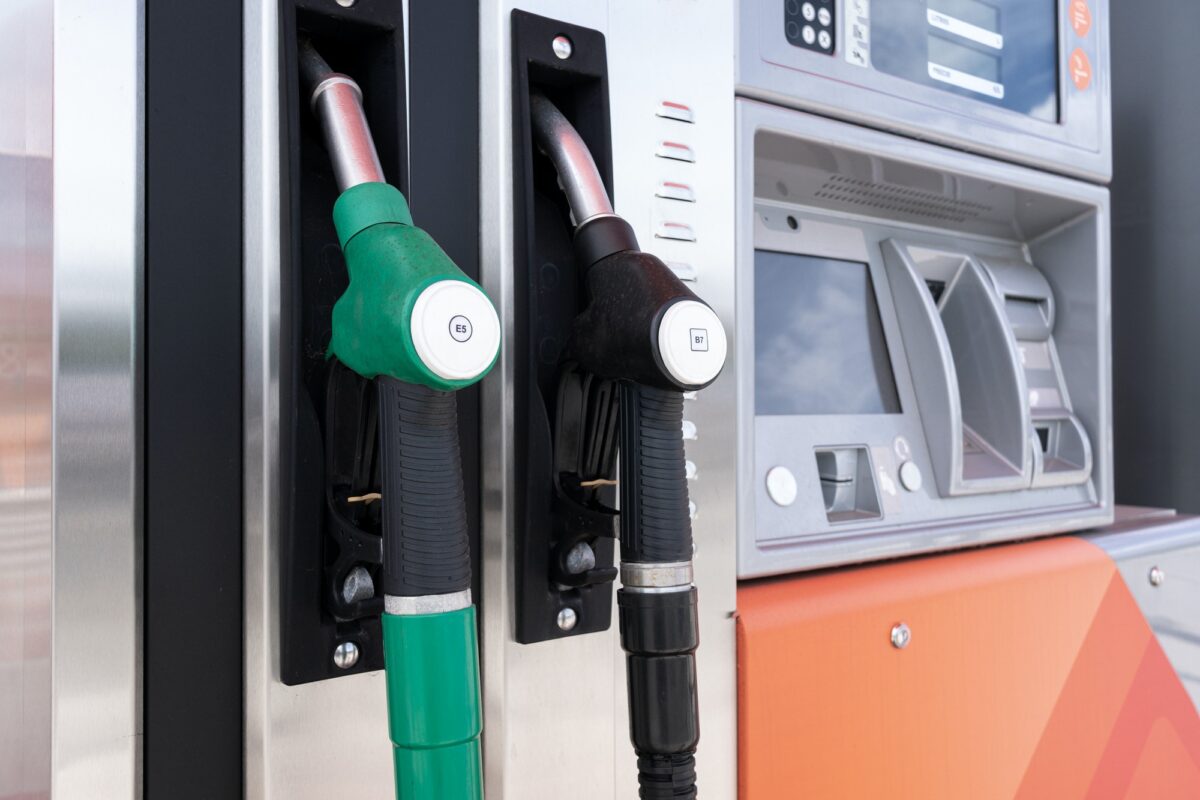 The Lands Minister, Samuel Abu Jinapor, has fined Maxam Ghana Limited $6 million for regulatory breaches regarding the manufacture, storage, and transportation of explosives for mining and other civil works.

The breaches were identified by a three-member committee set up by the government to investigate the explosion that occurred at Apeatse in the Prestea Huni-Valley Municipality of the Western Region, which killed some fourteen people and razed the entire community down.

In its report, the committee noted that Maxam had breached regulatory processes.

According to a press statement issued by the Minister, the amount is a $1 million and a $5 million fine or its cedi equivalent at the prevailing commercial rate, which the company agreed with the Ministry to pay to the government after extensive discussions.

Although the penalties for the said breaches, pursuant to L.I. 2177, ranges between GH₵600 to $10,000, Mr Jinapor imposed a hefty fine due to “the nature and the totality of the circumstance leading to this tragic incident.”

The Lands Minister has also set out 14 conditions to be met by the company before restoring their operating permit.

The measures include a ban on Ammonium Nitrate and Fuel Oil (ANFO) transportation on a public road to a mine or civil work site unless expressly permitted by the Chief Inspector of Mines.

Other measures include explosives being guarded by two escort vehicles, one in front and one at the back, both having sirens to warn people about the explosives.

The company is to notify the Chief Inspector of Mines of their intention to transport explosives 48 hours before the scheduled transportation, and mine inspectors are to inspect every transportation to ensure that all regulations and protocols comply.

The Minister said the 14 measures apply fully to all companies involved in manufacturing, supply, transportation, and use of explosives.

The statement also says sanctions against Jocyderk Logistics Limited and Arthanns Enterprise and Transport Services, two entities involved in the Apeatse tragic incident, are being reviewed and will be applied and communicated in due course.

The statement explained that the Ministry puts the necessary measures to ensure that mining and mine support services are conducted in a safe and healthy environment that poses no danger to life or property.

Following the Minister’s directive for Lands and Natural Resources, Samuel A. Jinapor, the Western Regional Inspector of Mines, in accordance with an order from the CEO of Minerals Commission, shut down operations of Maxam Company Limited on Saturday 22nd January 2022.