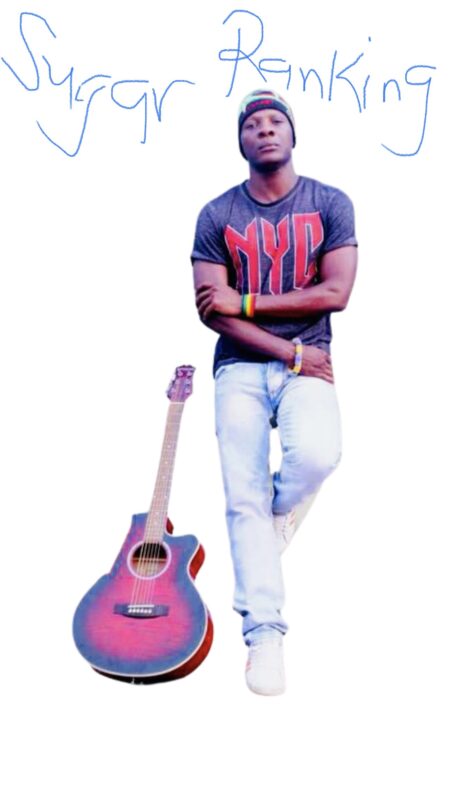 Ghana, Dec. 11 2021 – In a recent documentary, Legendary sugar ranking did something that top dancehall reggae stars don’t usually do. He said vocalists like him play a secondary role.

Music is my thing,” he said. “Be honest.

You could see the proof on that night when hundreds of revelers converged on a grandly named place called Rising Phoenix (Akuma Village): a big, dingy-cemented hall. Perfect location

The event was called “Ghana Meets Jamaica (Dancehall Reggae for life) which was organized by Reggae network Ghana in collaborations with Reggae Paradise, proudly sponsored by Ranking Family Multimedia and Grino media Limited media. Facetv News and other media houses graced the occasion with media sponsorships”

The event gave a hallful of Ghana-Jamaican a chance to show off the beauties and the image of both countries in their fashion and styles, Singing abilities and stage performances– thanks to some roving cameras — their most videogenic sides. (Not, it seemed, their front sides.) and gracefully made by Ghana’s best performing acts with the likes of Osagyefo, kojo kombolo, konkarah jahvybz, sugar ranking, Blaq Nature Ranks, fyah lioness from Ethiopia, King Vuvu, Blakk mexxiah, Shelly vybz, exodus mip, rhas sweet, Roy general, ras scotti, empress sanscious, kingjay, nayah fyah, jahommie, Willi wants, fire boss, and many more

Ghana really showed her strength in the music industry with the performances of the artistes on stage with the likes of Yesterday’s program neatly split the difference between party and performance. The headliner was the undisputed dancehall general in Africa Legendary Sugar Ranking, a legend, dancer and occasional vocalist who recently had a Ghana hit called “PRAISE, CRITICIZED.” Wherever PRAISE went, eyes followed, and he never declined invitations to take the stage — but never quite — blending in with the hundreds of dancers and artistes who surrounded him.

Since the 1960’s, reggae fans have been finding inventive ways to split the difference between a party and a performance. At concerts, audience members make sure they’re not being taken for granted: if they’re not dancing, they’re singing along or heckling, or maybe even throwing things. And at parties, disc jockeys (known as selectors) make sure that partygoers can’t take them for granted, either: they bark commands, they stop records midsong; at events known as soundclashes, they compete with one another.