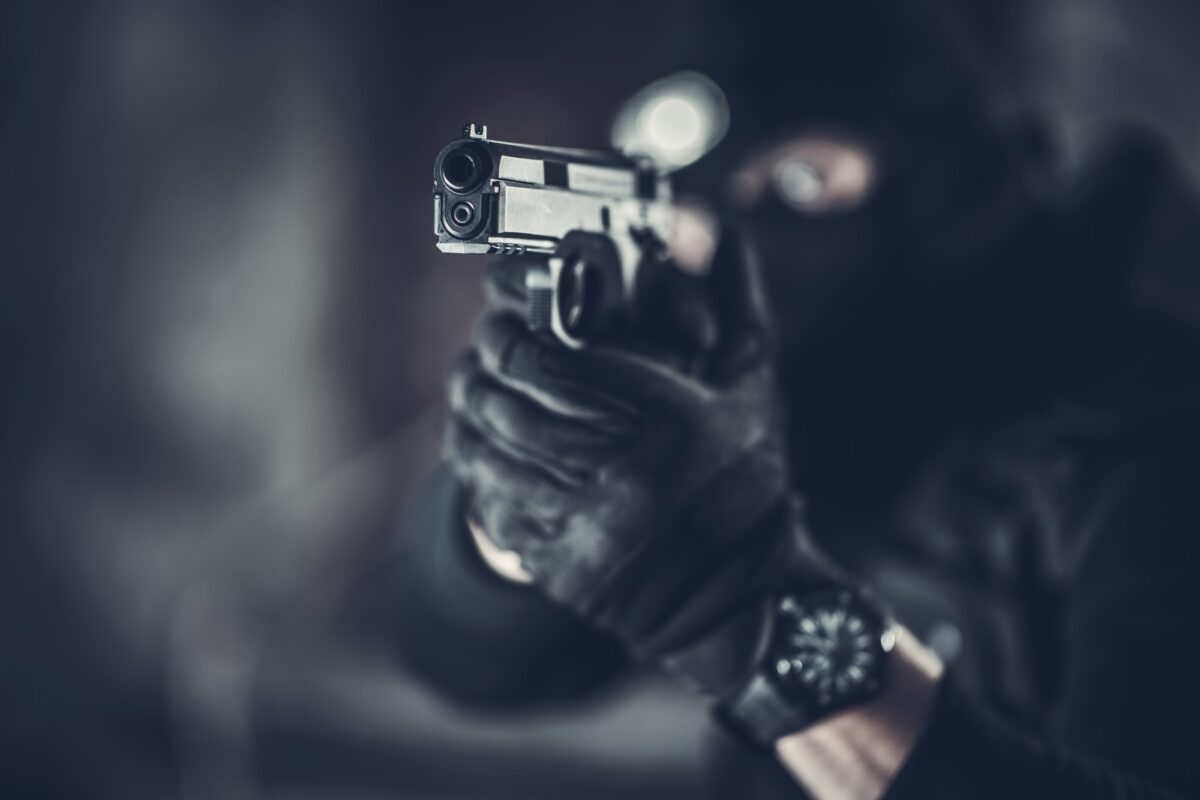 Among those abducted is the village head, Mallam Umar, and several women and children that were unable to escape from the terrorists.

The attackers were said to have stormed the village on motorcycles with sophisticated weapons, shooting sporadically to register their presence, then began moving from one house to another, looting valuables.

Eldest son of the village head, identified as Abdullahi, confirmed the attack and the abduction of his father while he was asleep.

Spokesperson for the police command in the state, SP Gambo Isah, confirmed the incident yesterday, but did not give details.

FOUR days after a 24-hour curfew was declared in Kagara, Rafi Local Council of Niger State, by security agents and council officials, The Guardian gathered that the curfew has now been reviewed from 10 a.m. to 4:00 a.m.

The review was reportedly due the untold hardship faced by the residents.

Locals told The Guardian that since the authorities announced the total lockdown of the town last week, inhabitants had been thrown into frustration, as many households ran out of foodstuff and cash.

IN another development, Miyetti Allah Cattle Breeders Association (MACBAN), Plateau State chapter, has rejected a bill for the establishment of State Livestock Transformation Programme (SLTP), saying the bill is meant to rob and annihilate Fulani herders of their lawful belongings when it becomes a law.

Addressing newsmen in Jos, yesterday, the Chairman, Muhammad Abdullahi, who accused the House of Assembly of improper consultation over the bill, urged the executive and legislature to have a rethink.

According to him, the bill will cause a revolt and breach of law and order, citing Benue State where the law is in practice.

THE Minister of Police Affairs, Dr. Muhammad Dingyadi, has said that the inter-agency collaboration initiative is to advance and unify various security agencies to achieve effective delivery of services, to stimulate economic growth and national development.

He stated this during the two-day workshop themed ‘Inter-Agency Cooperation between the Nigeria Police Force and Other Securities Agencies’ organised by the Ministry of Police Affairs through the Police Inspectorate Department (PID) at the International Conference Centre, Abuja.

In his address, read by the Director Legal Services of the Ministry, Mr. Bolarinwa Omoluabi, he said the event was organised as part of the ministry’s strategic role in emplacing an actionable roadmap to sustain the gains of this administration in the security sector.