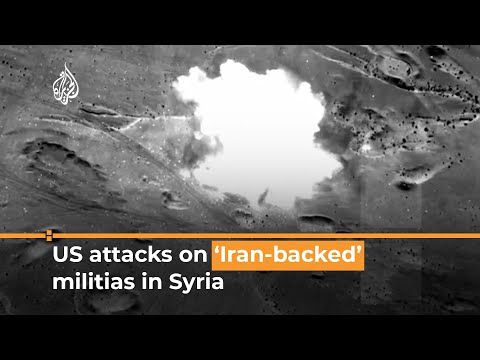 An Israeli air attack on Aleppo airport in Syria’s north has damaged the runway and taken it out of service, the Syrian state media said quoting a military source in the wake of the second reported attack on the airport in less than a week.

The Israel missile attack was launched from the Mediterranean Sea, west of the coastal city of Latakia, at 8:16pm local time (17:16 GMT), the SANA news agency said on Tuesday.

It made no mention of casualties but only reported “material damage”.

The transport ministry said all flights will be diverted to the capital, Damascus. The private airliner Cham Wings said in a statement that it is diverting all its flights from Aleppo to the international airport of Damascus. It added that passengers will be shuttled by buses for free between the two cities.

The United Kingdom-based Syrian Observatory for Human Rights, which relies on a vast network of sources on the ground for its information, the air raid also destroyed warehouses belonging to Iran-backed fighters.

Al Jazeera could not independently verify the claims of the attacks, but Israel has carried out hundreds of attacks inside Syria since 2011.

The Aleppo airport suffered material damage in Israeli missile attacks on August 31, according to the Syrian state media.

Last week’s strike tore a hole in the runway and also damaged a structure close to the military side of the airfield, satellite photos analysed by The Associated Press showed.

Israel has carried out hundreds of attacks on targets inside government-controlled parts of Syria since the 2011 uprising against President Bashar al-Assad, but rarely acknowledges or discusses such operations. Israel has acknowledged, however, that it targets bases of Iran-allied fighter groups such as Hezbollah, which has sent thousands of fighters to support al-Assad’s forces.