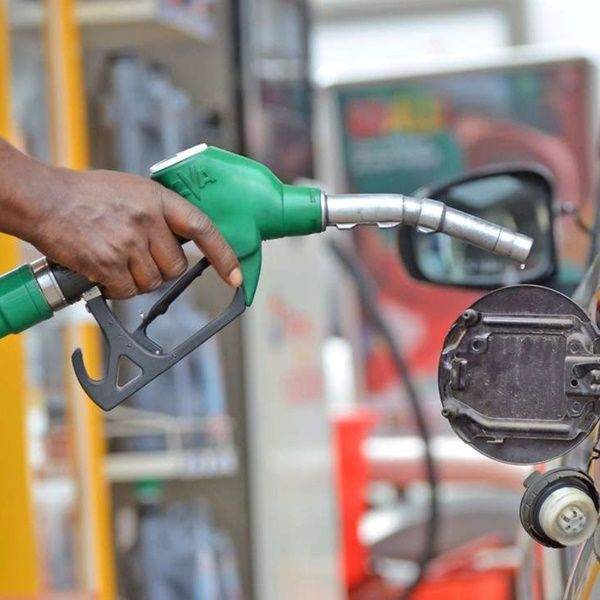 Petrol, Diesel Prices To Go Up Marginally From May 1; LPG To Drop By 2%

Petrol and diesel prices are expected to go up marginally at the pumps in the first pricing window beginning May 1 until May 15, this year.

The Chamber of Petroleum Consumers (COPEC) is predicting that the prices at the pumps are expected to sell at GH¢ 9.538 per litre of petrol and GH¢ 10.829 per litre for diesel.

This will bring the average price of petrol and diesel for the next window to be at GH¢10.183 per litre.

On the other hand, Liquefied Petroleum Gas (LPG) is likely to be sold at around GHȼ10.093 per kilogramme, showing a reduction of about 21GHp or two per cent over that of the previous window.

In a release copied to the Daily Graphic yesterday, it said the changes were reflective of the regular fuel price changes per window, changes to international fuel prices, the applicable dollar-exchange rate and the taxes on fuel.

“At the current average crude price of $104.56 per barrel, resulting in $1,057.44 per metric tonne for petrol and $1,138.33 per metric tonne for diesel on the international market, coupled with the exchange rate of 1$: GH¢7.8165 and the government’s tax rebate of 15GHp per litre still in place, COPEC is expecting the ex-pump prices of fuel for the next pricing window, from May 1 to May 15,” the release said.

It said considering no sudden jerks in crude oil pricing, which could lead to changes in petrol and diesel prices on the international market, then the ex-pump prices were expected to be within the projected figures for the next window.

“The expected increase in fuel prices is primarily due to the fallen dollar exchange rate and increase in prices of finished products (Petrol and Diesel) on the international market despite the fallen crude price.