World leaders pay homage to the late former Prime Minister of Japan Abe… While the Russian President Vladimir Putin sent a personal letter to the family…. read more below… 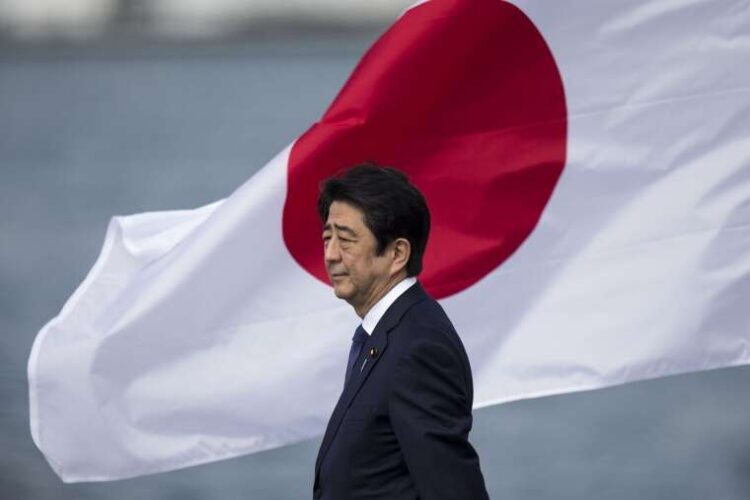 “Please accept my deepest condolences on the passing of your son and husband, Shinzo Abe,” Putin wrote in the letter, addressed to Abe’s mother and wife.

Colombian President Ivan Duque also expressed deep regret on behalf of Colombians, writing in a tweet: “We will always remember him as a leader very close to Colombia. Solidarity with his family and the Japanese people.”

German Chancellor Olaf Scholz said in a tweet he was “stunned and deeply saddened” by Abe’s death, saying the country will “stand close to Japan.”

Israel’s leaders also spoke out, with Prime Minister Yair Lapid praising Abe as “one of the most important leaders of modern Japan, and a true friend of Israel.”

Ghana plans to buy oil with gold instead of U.S. dollars – Reuters

BurnaBoy releases new music video- Vanilla... Read below what the fans have to say about it...

Ghana hosted her 1st Edition of the Ghana Raggae for Life Fest’ few days ago.