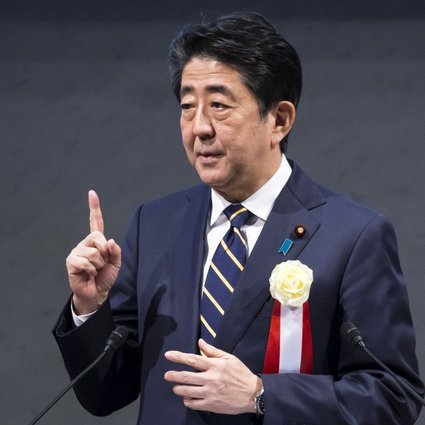 Former Japanese Prime Minister Shinzo Abe died age 67 after being shot during a speech on Friday in Nara, Japan, doctors who were treating him have confirmed.

Abe died from excessive bleeding and the bullet that killed him was “deep enough to reach his heart,” doctors at Nara Medical University said in a news conference. Two shots can be heard in video footage of the incident.

Police have arrested a man in his 40s in connection with the shooting and retrieved what appeared to be a homemade gun, public broadcaster NHK reported.

Abe was the longest-serving Japanese Prime Minister in history. He stepped down as leader in 2020, citing health reasons.

World leaders pay homage to the late former Prime Minister of Japan Abe... While the Russian President Vladimir Putin sent a personal letter to the family.... read more below...