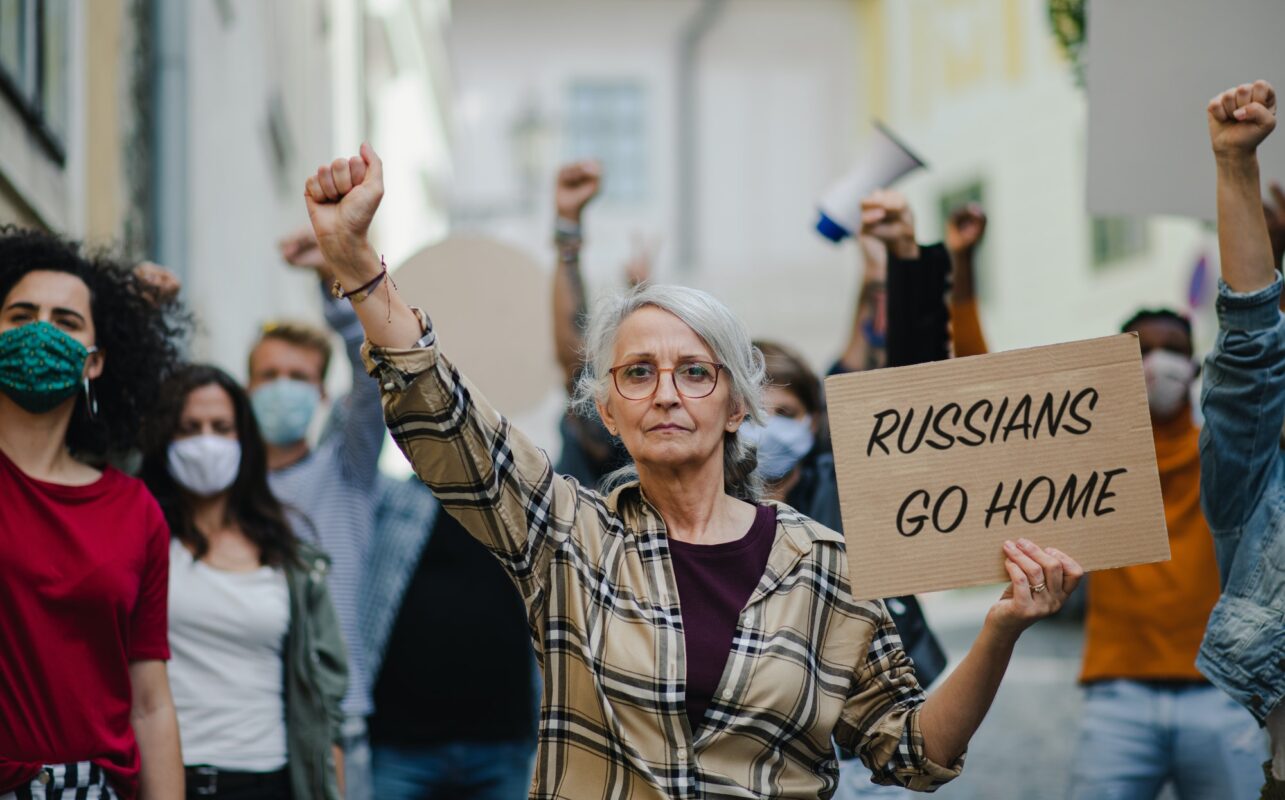 President Putin intends to intensify military attacks on Ukraine. Other media reportage shows that Putin might assault other neighbouring countries such as Moldova.

Putin believes that these neighbouring independent countries form part of former USSR territory. He intends to unite them all for a common purpose. Putin believes that Ukraine’s disassociation from USSR would render Russia defenceless.

The war is ongoing. Many people have been left homeless. the question many people ask is, is this situation going t turn into another world war? God save us all, God saves humanity. God help us.